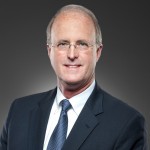 I’ve been in and around the financial industry since 1982. Originally on the investment side, I worked as a stock broker during the 80’s, holding the Series 7, Series 63 and Series 24 (General Securities Principal) licenses, plus life and health insurance, and variable annuities. In 1991 I left Wall Street (really just moved to the curb) and tried my hand as a Financial Planner, licensing myself as a Registered Investment Adviser. Throughout most of the early to mid-90’s I built a modest business by giving investment seminars, hosting a radio show, and teaching an occasional class at the local business college.

As the 90’s came to a close, I started to realize that my career trajectory needed a new arc. A trip to the local library (hey, the Internet was too new) and a bit of research into the hottest career paths for the new millennium lead me into computers. (I had already been fairly immersed into computers, I really just elevated an avocation to a vocation).

Computer Programming has always fascinated me (I have always been, and remain to this day, fascinated by anything that baffles me), so I enrolled in the local technical college and studied computer programming. While I took classes at night, I worked at a computer school during the day, teaching classes in WordPerfect and Lotus 1-2-3 mostly to law firm and banking personnel (both industries were early technology adopters). I earned a Computer Programming Degree in 1992, and went on to develop software for a Major League Baseball team, as well as the U.S. Senior Golf Association.

At about the same time, I started working for a community bank in South Florida as their part-time IT Coordinator. Three months after starting this position, Hurricane Andrew made his appearance in South Florida, wiping out their Homestead branch. (This was my first experience with real-live disaster recovery…there would be many more.)  The part-time position led to a full time position, which led to a series of steadily escalating IT positions in the banking industry.

In 1999 I started my own company offering IT consulting services, primarily to community banks. In 2003, baffled/fascinated by computer security, I earned a GSEC information security certification from the SANS Institute. My certification essay was related to the privacy and security elements of the newly enacted GLBA.  Over the next 6 years, I consulted with dozens of banks from Denovo to $3B+ in size, doing everything from building servers, to drafting policies and procedures. In 2006 I sold my practice and relocated from Florida to South Carolina, where I joined Safe Systems, Inc. as their account manager for the Carolinas, later becoming their Director of Compliance, and currently serving as VP of Compliance Services (and self-proclaimed Compliance Guru!).

I’m available to answer your compliance questions. Just email me at tom@safesystems.com. 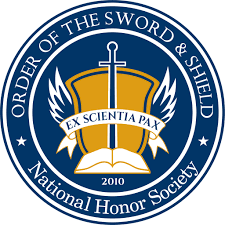 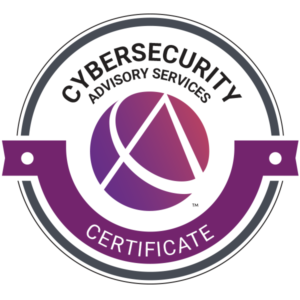